Ambassador Golf Club was designed by renowned golf course architect Thomas McBroom. McBroom has left an indelible imprint on the Canadian golf landscape by masterfully creating over 65 signature courses, with many of them ranked among the top in Canada.

Ambassador Golf Club is a par 71 public golf course that has already been acknowledged by leading golf writers from across the country. The course opened in 2005 and was nominated as the “Best New Course” in Canada (Golf Digest) and Ontario (OG magazine). In that same year, Ambassador was rated as one of the “Top 15 Best Golf Values” in the province by Ontario Golf Magazine.

In 2007, Ambassador Golf Club was ranked as one of the “Top 25 Places You Can Play” in Ontario. In 2008, the club was named as the number one “Best Bang for the Buck” in Ontario by OG Magazine. 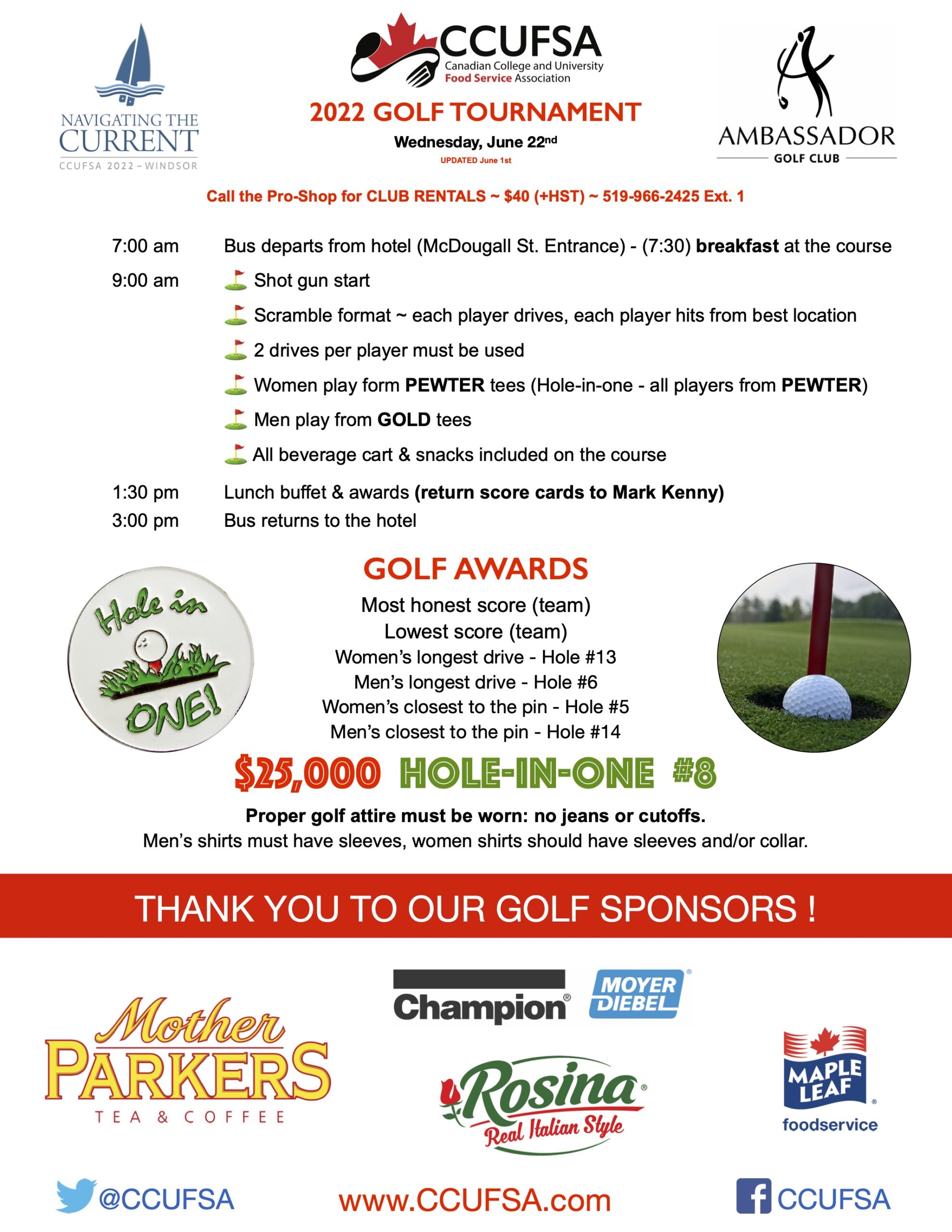